One of the first easterners to survey the area was John Cleves Symmes, a judge and former Congressman from New Jersey, after whom Symmes Township is named.

In the 1780s, Symmes became interested in the opportunity provided by a series of land ordinances, which proposed that sections of the midwest, including what is now Ohio, should be sold to raise funds for the United States government. After a visit to examine the land in 1787, Symmes returned east and received tentative permission from the new Federal government to purchase a section of land between the Little Miami and Great Miami Rivers.

This tract became known as the "Symmes Purchase" or "Miami Purchase" and extended south to the Ohio River. It contained the Losantiville settlement on the Ohio River, which became Cincinnati, as well as the settlements of Columbia and North Bend, which grew rapidly as European pioneers migrated across the midwest.

Several of those pioneers are buried in the LaBoyteaux-Cary cemetery, North College Hill's oldest landmark, on the northwest comer of Galbraith Road and Hamilton Avenue. The cemetery was established in approximately 1806 and includes the graves of two Revolutionary War veterans and several members of the Cary family. The last burial in the cemetery was in 1860. 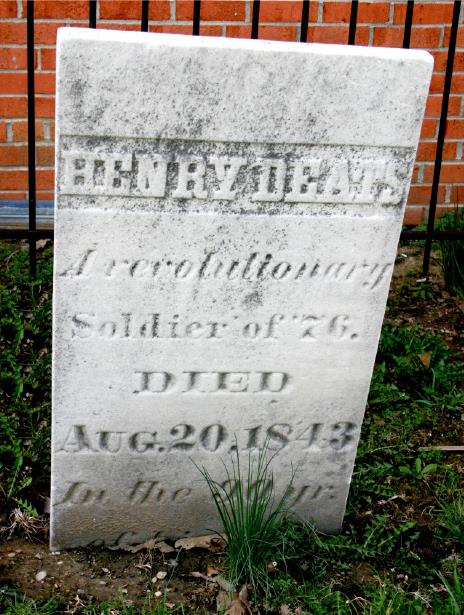